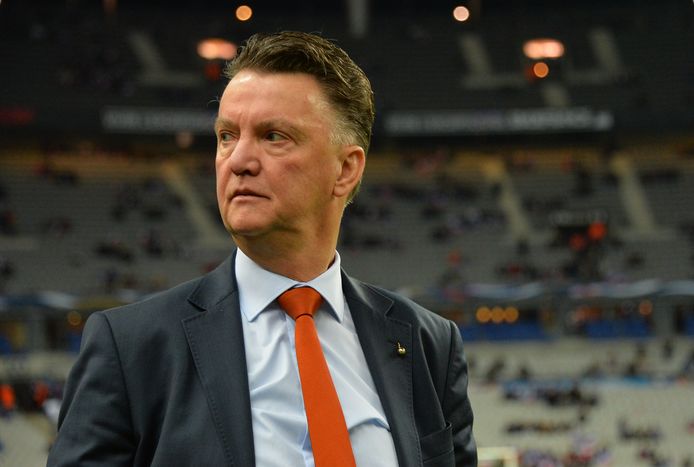 Brazilian fullback Rafael criticised Van Gaal and his ‘army camp’ football style in his book titled ‘The Sunshine Kids: Fabio & Rafael da Silva’ as reported by the Daily Mail. Van Gaal was not spared as he was heavily scrutinised by one of his former players at the Theatre of Dreams.

Rafael da Silva had a very good season as Manchester United won the Premier League title in Sir Alex Ferguson’s final season (2012/13 season) at the club but he was unable to impress Dutchman Van Gaal who became the Manchester United manager in the summer of 2014. Rafael was and is still a fan favourite amongst the Manchester United fans, but he would later leave the club in the summer of 2015 after he found playing minutes hard to come by under Van Gaal. Rafael was constantly snubbed by Van Gaal in favour of the likes of Paddy McNair, Jesse Lingard and Antonio Valencia on the right side of a five-man defence.

On Van Gaal, Rafael said he hated instinct and didn’t let them play one-touch football. According to him, the Dutch tactician slowed the players down as he wanted all head and not heart. Rafael said it felt like an army camp with Van Gaal and that the football was unrecognisable.