Brazilian fullback Rafael da Silva didn’t win the Champions League trophy during his time at Manchester United. He spent seven years in the first team, but didn’t manage to win the trophy though he reached the final with the club on two occasions. 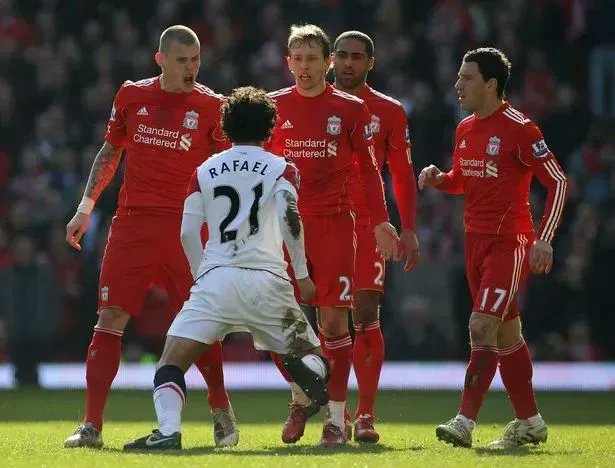 Brazilian star Rafael was in the Manchester United team when they reached the Champions League final in 2009 and 2011. For the 2009 final in Rome, the fullback was an unused substitute as Samuel Eto’o and the great Lionel Messi scored either side of the break to give Barcelona a 2-0 win over his team. Manchester United conceded the opener to Eto’o inside ten minutes before Messi added the clinching goal for the Catalans on 70 minutes. The result in Rome sealed a third European title for Barcelona.

It was also a Barcelona and Manchester United final in 2011 in London, but Rafael da Silva was not in the United squad as Barcelona ran out 3-1 winners for their fourth European title.