According to the Manchester Evening News, Manchester United are ready to rekindle their interest in Sergej Milinkovic-Savic. The Red Devils are reportedly considering making a bid worth €68 million to tempt Lazio, who are open to selling the midfield powerhouse. Manchester United’s transfer window has not gone according to plans so far. The Red Devils were keen on several players, although those pursuits have ended in disappointments so far. Erik ten Hag is desperate for new faces to arrive to get the club’s campaign back on track after an early stumble. 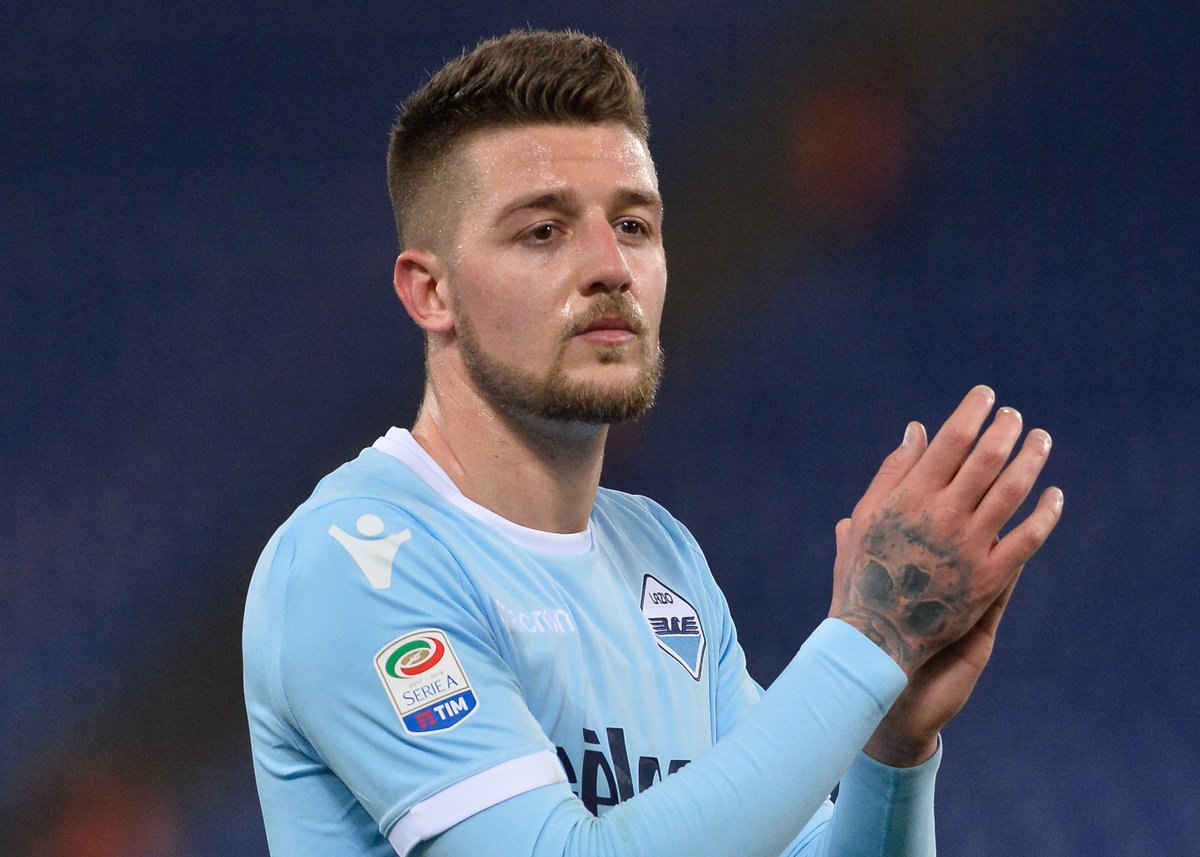 Following Manchester United’s opening day defeat to Brighton at Old Trafford, reports emerged of a bid being rejected by Bologna for Marko Arnautovic. However, the 20-time English champions have decided to oblige to supporters’ complaints and abandon the pursuit of the Austrian. However, that does not end their activity in the window, with the club keen on bringing a new midfielder. For nearly three months Manchester United have been pursuing top transfer target, Frenkie De Jong, but the Dutchman is unlikely to join the Red Devils.

Hence, Manchester United are ready to pursue a deal for long-time target Sergej Milinkovic-Savic, who could be available in this window. Lazio are seeking to generate funds through the sale of the Serbian midfielder. The Italian side were hoping for a big offer to arrive, but so far, interested clubs have not lodged any official bids despite plenty of enquiries.

Manchester United are reportedly prepared to make a €68 million bid to prise the powerful goalscoring midfielder away from the Italian capital club. Whether Lazio are prepared to accept such an offer remains to be seen, although the fees quoted could be deemed sufficient. The Serbian may not be the only midfield signing Manchester United make before the window shuts, as there is another move underway for Adrien Rabiot from Juventus. Former Red Devil Rafael da Silva wants the club to make the transfer.