For those unaware, April Fool’s is a day when people and even newspapers along with companies bring out false information or joke about anything. 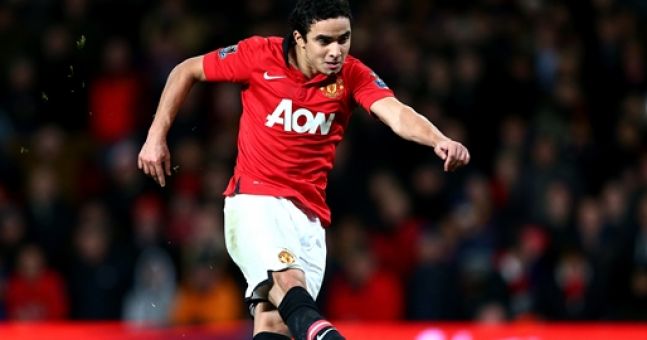 The former Manchester United player Rafael da Silva has recently attempted to have his share of laughs by making up completely false claims of him retiring at the young age of 26.

Rafael da Silva is mostly known for his time spent in Manchester United where he managed to lift various pieces of silverware including: The Premier League and the Football League Cup just to name a few.

The Brazilian is currently performing for Lyon and he decided to have some fun using one of his social media accounts, this time with twitter as Rafael da Silva said: ‘’I’m coming here today to say I will retired from football, was a very good nearly 10 year as a professional player but its a good time’’

Another reason of why this was a evident joke is due to the fact that Rafael da Silva is only 26 years old and this is an age that is generally considered to be the peak or almost the peak of a football player while the retirement age is when a performer reaches the 30+ mark and from the looks of it, the Brazilian player of Lyon still has a lot more to give before eventually deciding to step away from his role as a player in the world of football.