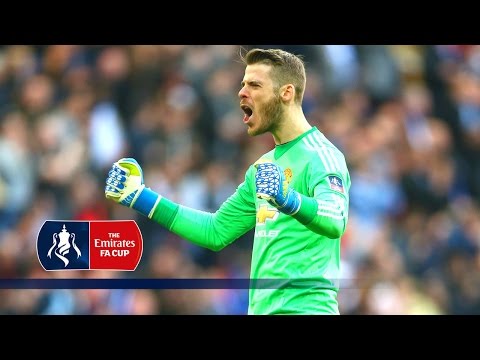 On August of 2015, Rafael da Silva joined Lyon as he penned a 4 year long deal with the French club and so far he has become a hugely important figure which is evident by the fact that the 26 year old defender is playing in just about every single match and is helping Lyon in their task of winning the French Ligue 1 which they have not accomplished since the season of 2007-08.

Rafael made a return to Old Trafford but instead of an actual player, the Brazilian defender went on as a spectator to watch Manchester United face off with Middlesbrough in a match that concluded with the team of Jose Mourinho claiming a 2-1 triumph.

This might be an indication of what could happen in the future of Rafael da Silva as there is a chance of him making a return to Manchester United maybe as a player or maybe as a staff member as the Brazilian defender clearly remains being a supporter of his former club and would like to help them any way that he can.