The second round of Champions League may come very early for the star of Lyon named Rafael Da Silva after he has undergone surgery in order to avoid the escalation of the injury on Friday. The defender of Lyon named Rafael Da Silva is all set for a time duration of up to 3 months out of action as he underwent surgery on his thigh injury which he suffered in a match which was held last week. 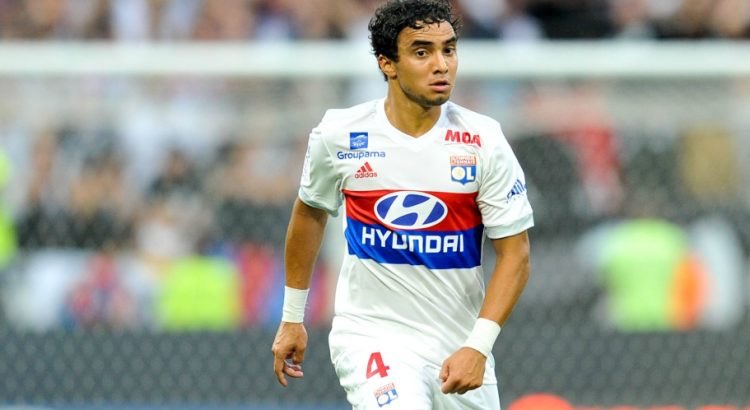 The former star of Manchester United who is full-back has not even appeared for his own club since his club played a draw against the Manchester City in a match held in the Champions League at the last week of November, after having been sent off against Saint Etienne in the derby in a match held in the previous weekend. Rafael Silva was handed a domestic suspension for 3 successive matches, and after serving the suspension, on Friday he underwent surgery on his pubis and adductors.

Bruno Genesio, the well-known coach of Lyon, affirmed in a recently held news conference at the last weekend that the Brazilian player will be missing the actions between 2 and 3 months and will remain on the sidelines only.

This period could cause Rafael Silva to even miss the first phase of last 16 ties of Champions League of Lyon which is going to take place in the mid of February month, with the Ligue 1 club all set in order to learn the identity of their rivals in the draw of Monday. Although we can hope that Rafael will be fit after the rehabilitation period and we would be able to see him play his natural game. And he will also be able to enjoy his game.