The transfer window is up and running with the latest news suggesting that Napoli and Galatasaray are interested in signing Rennes ace Rafael. 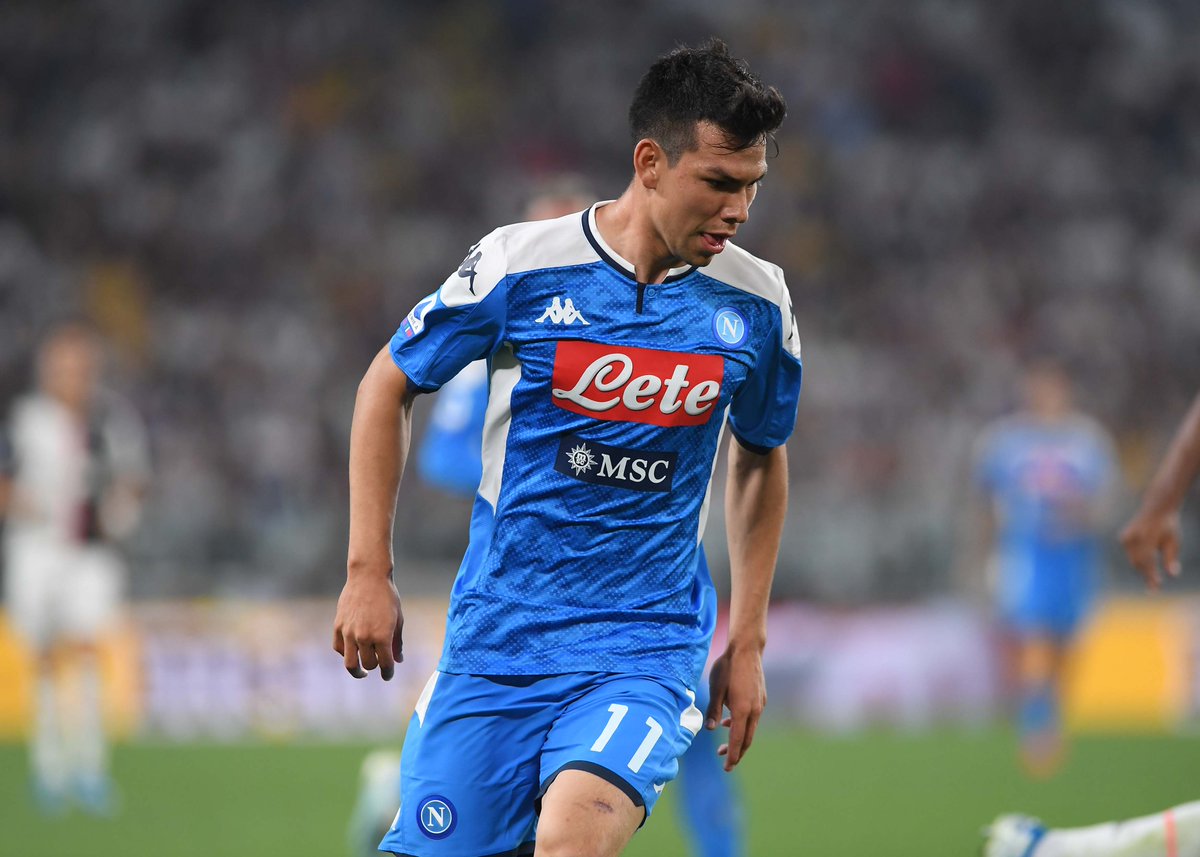 French tabloid RNC claims that the both clubs are weighing up a big transfer move for the 28-year-old who has impressed at the French side.

Rafael is considered as one of the important players at Rennes since joining in the first team in 2016. His pace and crossing ability has made him one of the best-attacking fullback in Ligue 1.

Marseille are one of the clubs that have been linked with the defender who has resuscitated his career after leaving Manchester United.

It is understood that Rafael has a release clause of €20 million and Rennes are unwilling to accept bids lower than that amount.

Napoli are thought to be looking for a backup left back and have Rafael is a key target for the position.

Ghoulam is the current option in the position but apart from the Algerian, Napoli are light in the position.  The current number two option Maisimovic is expected to leave the club before the end of the Italian transfer window.

Roma have also been linked with the defender with new manager Paulo Fonseca keen to revamp the squad. The capital sides have shown in the past that they are capable of making good deals and Rafael is a quality signing.

Despite the interest Napoli look most likely to sign the defender as the Italian club have made a formal approach for the player.

Manager Carlo Ancelotti is building a squad capable of challenging Juventus for the league title and recently agreed a deal for Mexico ace Hirving Lozano.

Rafael had a decent season for Rennes last season scoring four goals and providing five assists in all competitions.