Lyon attacker Nabil Fekir has claimed that Liverpool were only at fault for his failure to head to the Premier League during the summer. The France international had undergone a medical as well as a photoshoot in the club’s shirt but the deal was cancelled at the final hurdle after the Reds expressed concerns over his long-standing knee problem. 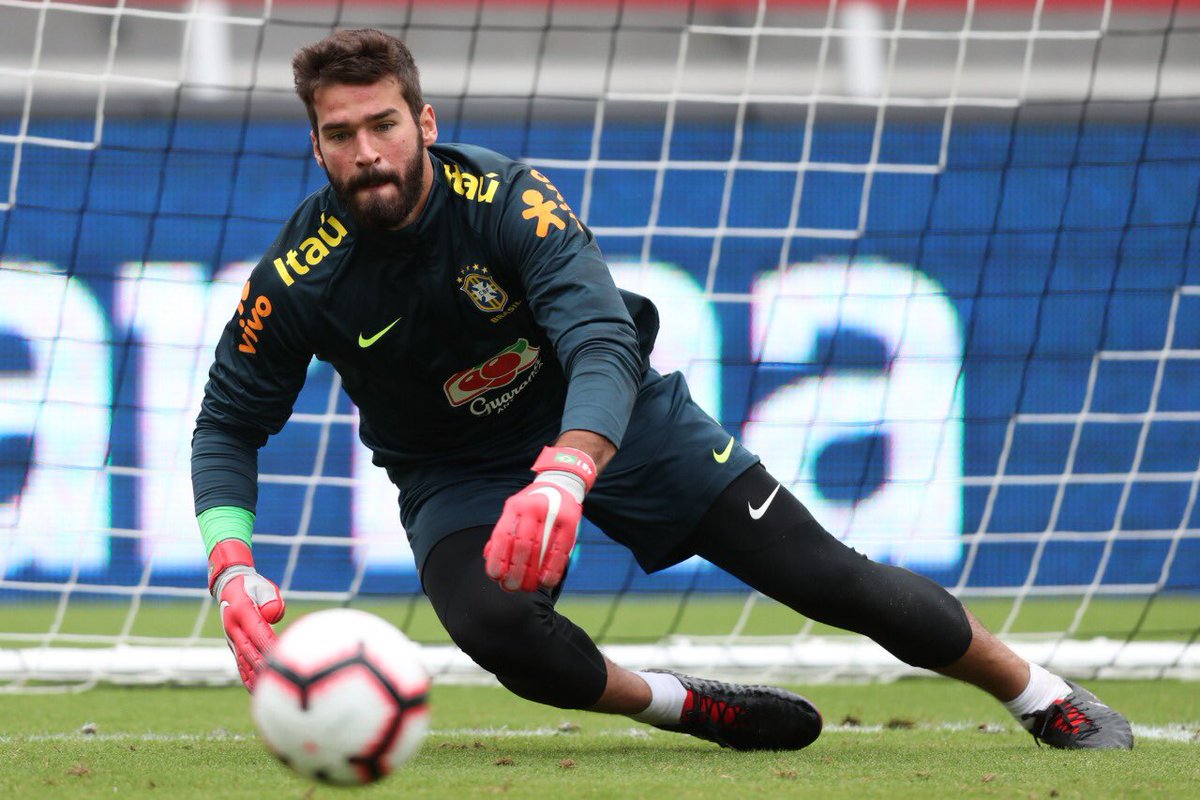 Thereafter, the Reds were backed to return for Fekir on a number of occasions but ultimately, it did not happen with Jurgen Klopp deciding to pursue Xherdan Shaqiri from Stoke City instead. Speaking to reporters, Fekir has now suggested that the Reds were to blame for the scuppered transfer but he has no hard feelings regarding the same, he said: “I heard a lot of things. The real reason? Only Liverpool know. These things happen, it’s just how it is. We have to move on, it’s well in the past now. I have totally come to terms with the failed transfer to Liverpool.”

Liverpool had hoped to spend most of the remaining budget on Fekir but their failed attempt meant that Klopp got the luxury of pursuing two more players. Aside from Shaqiri, the Reds also spent £64m to lure goalkeeper Alisson Becker from the clutches of AS Roma and the signing has already proved dividends with the Brazilian keeping clean sheets in each of the first three league games.

Apart from the duo, Naby Keita and Fabinho were the other recruits added during the summer and the former has already made a strong impression with his workrate from the centre of the park. Fabinho, on the other hand, has yet to make the matchday squad and Klopp has recently suggested that he may not rush the midfielder for his debut after recovering a minor muscle problem sustained during the final pre-season game versus Napoli.